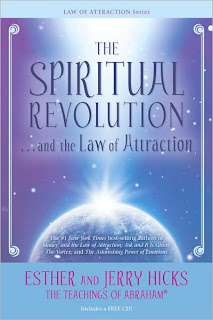 The publication of the final installment of Esther and Jerry Hicks' four-part Law of Attraction series has been delayed...again. 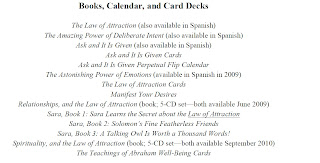 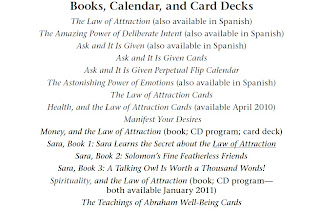 Fifteen months later, the Hicks' meditation CD/booklet, Getting into the Vortex (published in November of 2010), put the release in August of 2011--nearly two and a half years from the original release date. It was also given a new title: Spirituality, and the Vortex of Attraction. 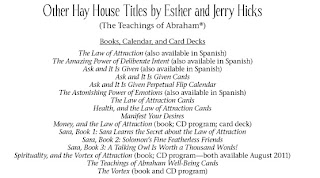 The latest release date for what is now titled The Spiritual Revolution, and the Law of Attraction was September 15th, 2011. Representatives at Hay House (the Hicks' publisher) confirm that the book has been delayed, but they don't know why. An Abraham Hicks Publications employee says there is no current release date for the book. One can only speculate as to whether or not this latest delay has anything to do with Jerry Hicks' cancer recovery. Regardless, it is interesting to note that the delay occurred the same month that Esther and Jerry sent a mass email to their fans, announcing that they would be taking a break from their Abraham LIVE workshops. David Stone discusses the Abraham LIVE hiatus in his article, "LIVE is Dead, Can the Abraham Hicks Scam Be Next?"
Posted by kyra at 2:48 PM 14 comments